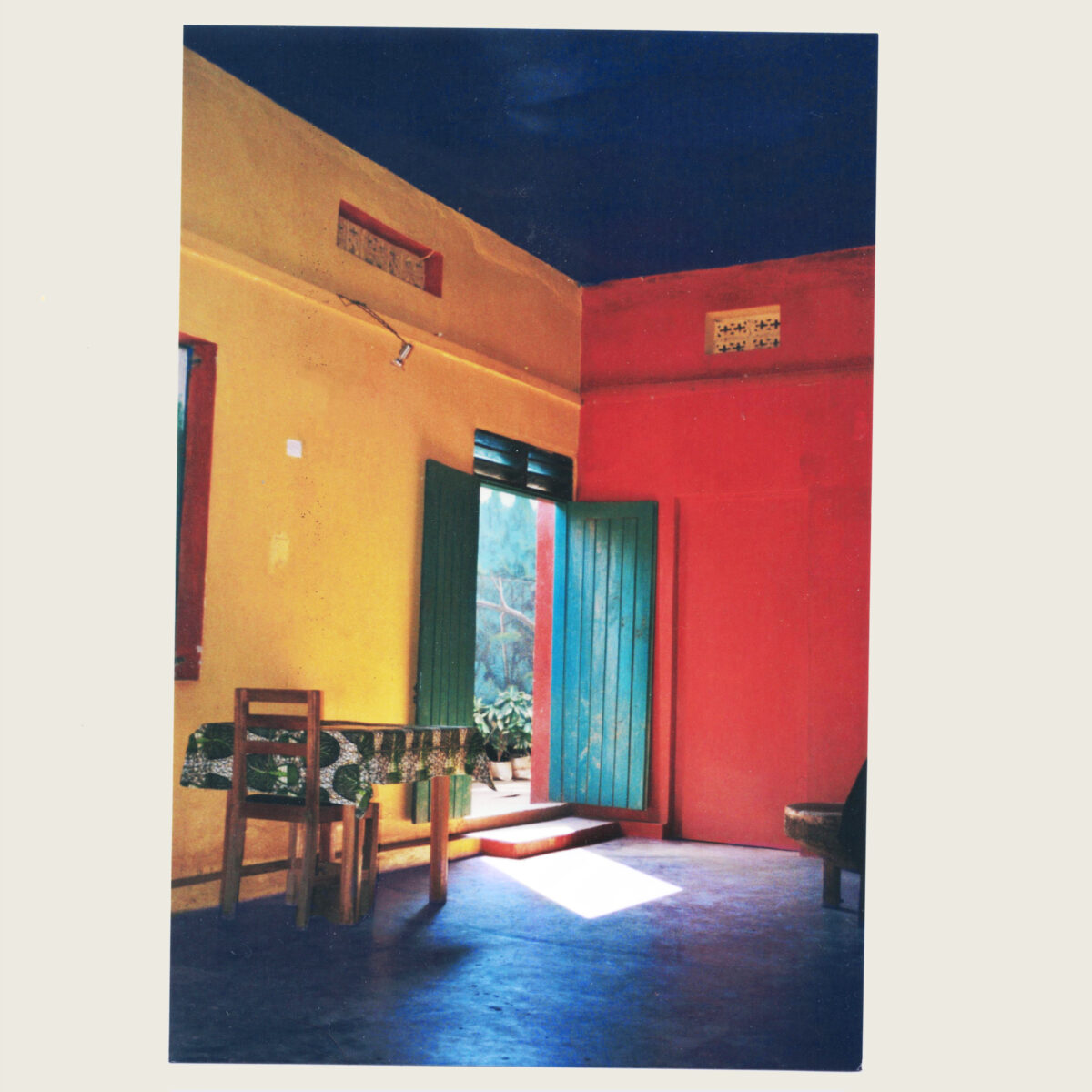 XX/XXXX___SKETCHES
there is now a little selection of tracks from the last years on my bandcamp page.
>> BANDCAMP 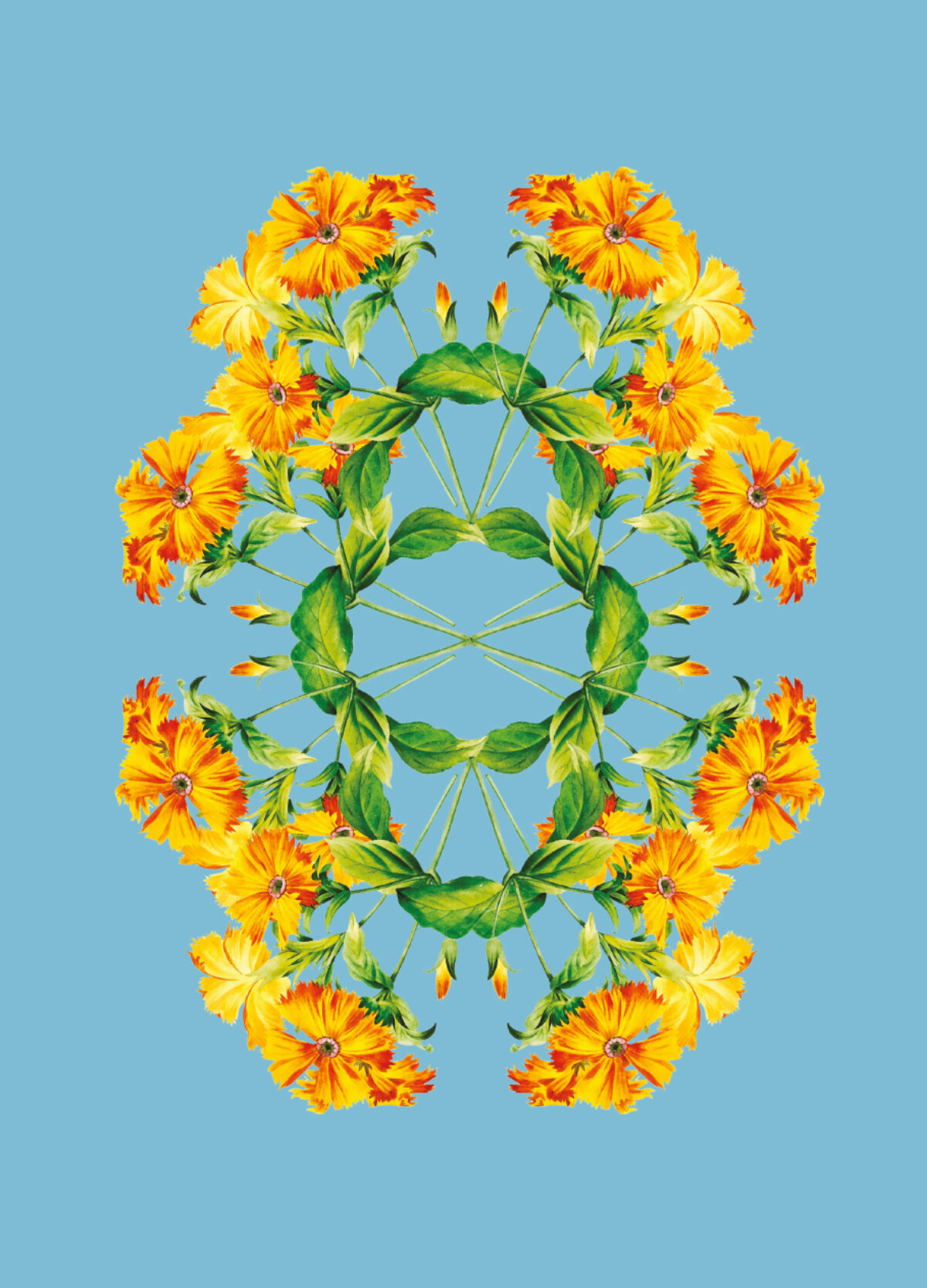 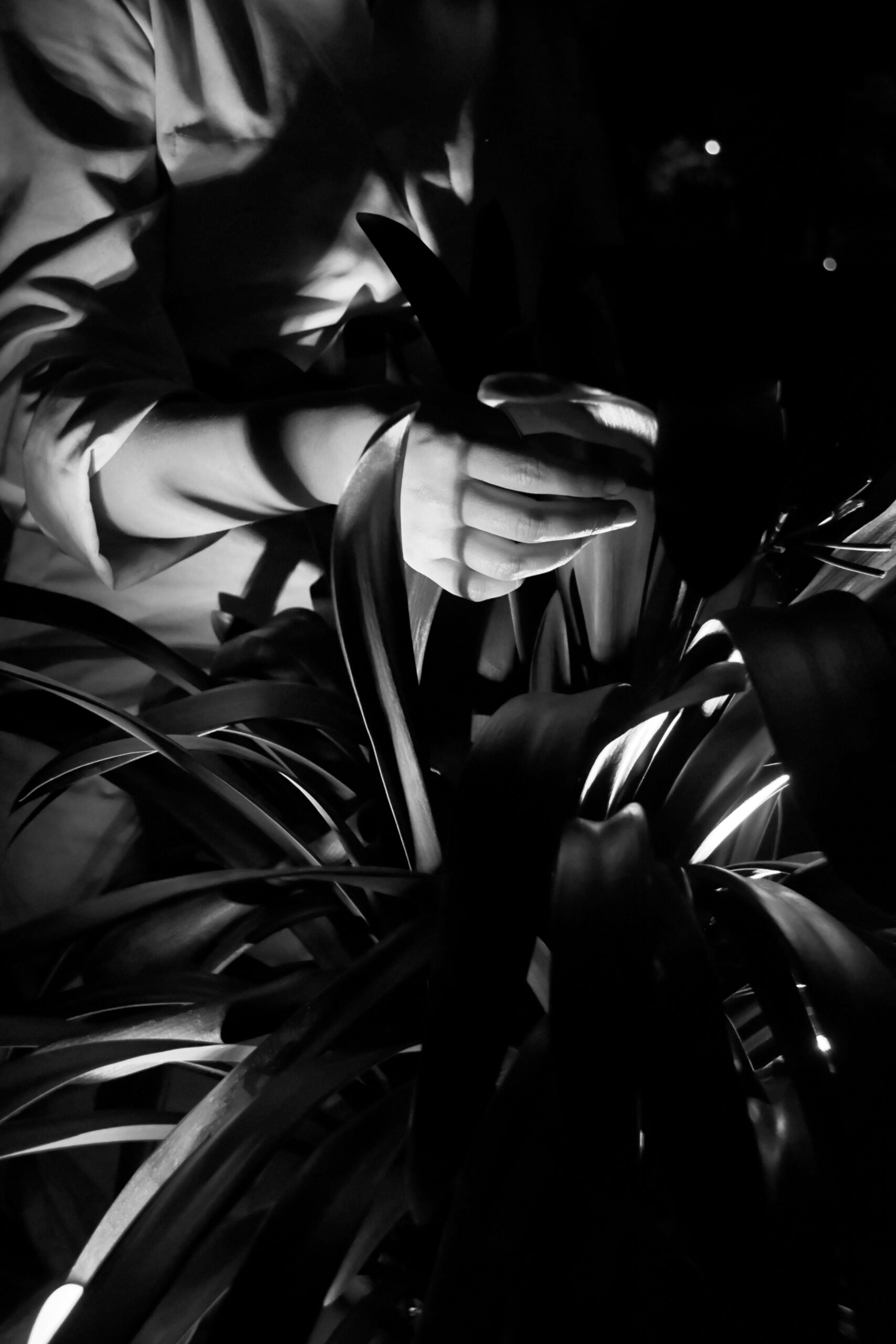 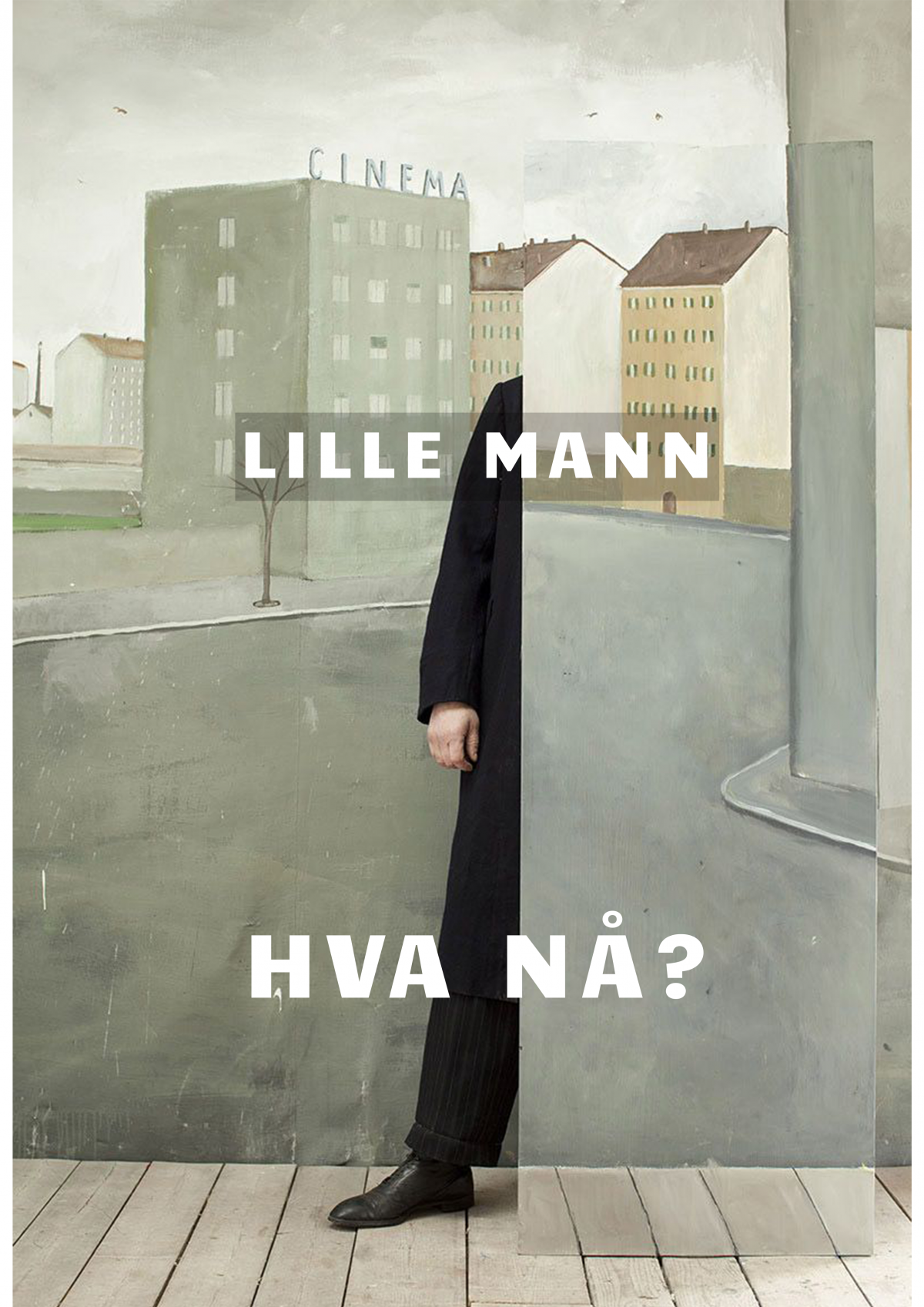 this is the story of pinneberg and lämmchen. 1929. on the eve of the great depression, these two lovers suddenly face parenthood. children that have to be adults they are, bound to each other.

i composed the music for Johann-Heinrich Rabe’s production of Falladas “Kleiner Mann Was Nun?” at the Oslo National Academy of the Arts and was there for performing the shows from 10.-17. march 2020. the music was inspired by the 1920s and consisted mainly of piano, trumpet and electronic elements. trumpet was played by Max Diller. 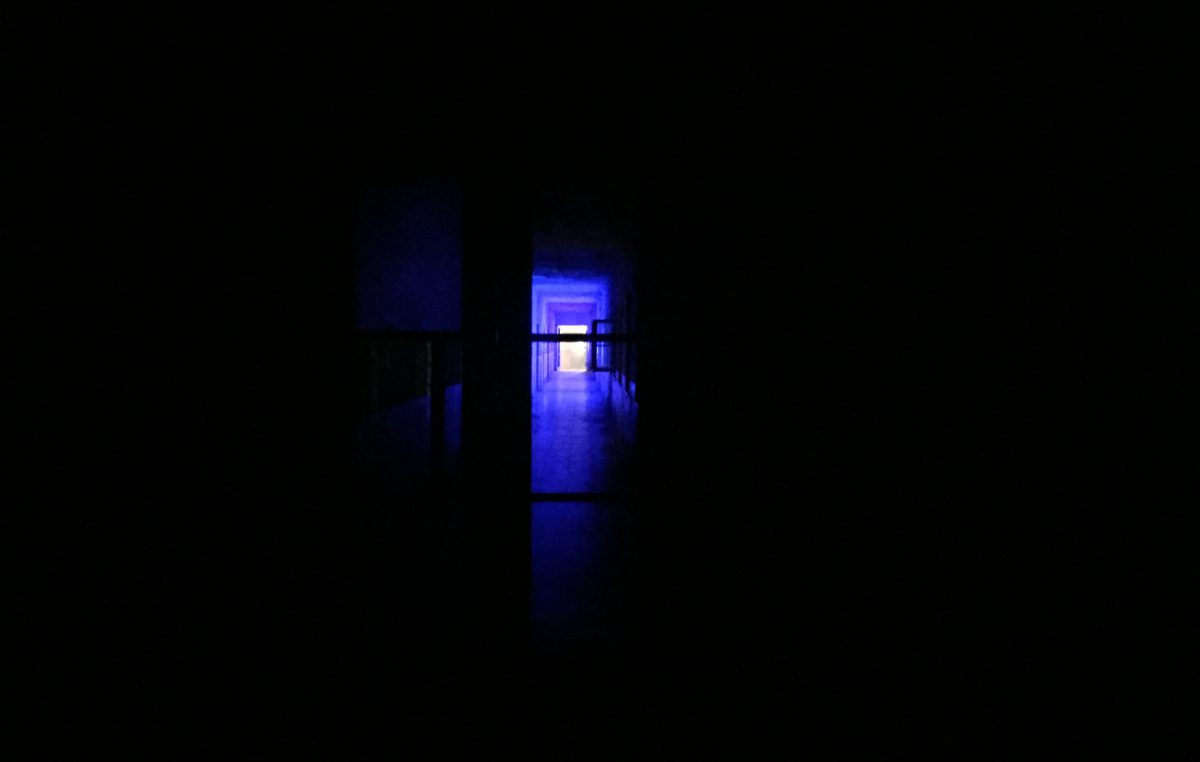 Song Name
volume_down
volume_up
volume_off
more
less
An audioinstallation. 64 Quadrophonic Audio Textures made from 1 Fieldrecording. All textures are based on a 3 minutes fieldrecording of ocean waves. I intuitively processed the audiomaterial to get to know its essence in matters of sound. 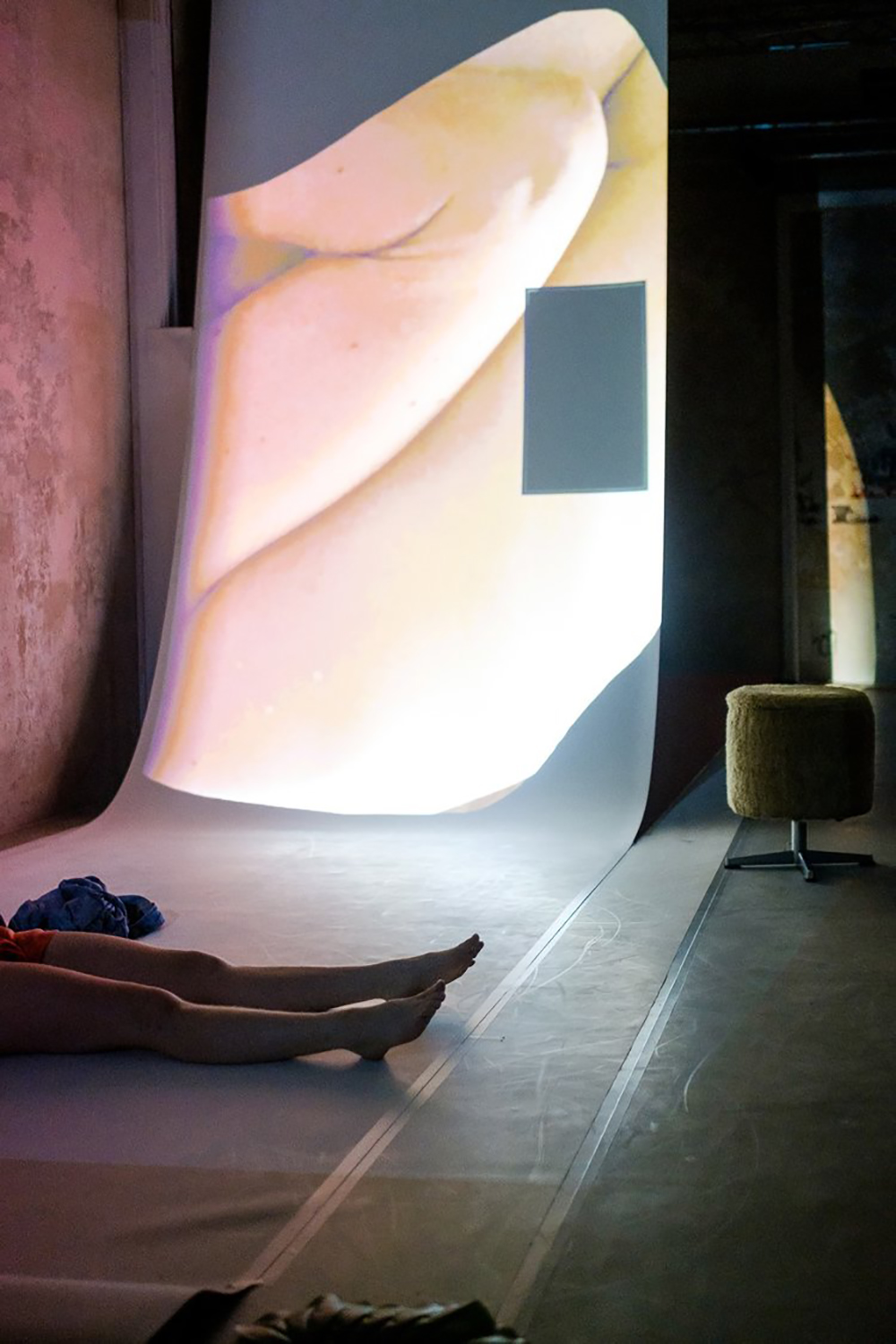 What seemed absurd yesterday is already normal today? The Dresden choreographers and performers Beach/Schubert/Weniger bring the seemingly endlessly uprooting daily excitement curve to the stage as a soap opera musical. Inspired by musicals and soap operas, associative performances, media art, wigs, DIY videos, sung songs, dilettantism, coffee, newspaper ads, memes, free boxes and highly professional blah-blah, they plunge into their first joint collaboration. On their dadaistic journey into the abysses of the sensational present, they drag the audience from climax to climax with their suspect hit voices and expressive stage events. We feel the conditions of our political, social and economic systems more and more incomprehensible, absurdity becomes more and more normal. If something becomes nrml (syn. e.g. on the agenda, naturalized, commonplace), it is difficult for us to perceive it as unbelievable, terrible or annoying for longer. K.K. (including crazy Internet hypes) can surpass the nonsense of the reality in which we live, because, we, are, today, ((standjanuarztwo thousand nineteen)), more easily, invaded by, feelings, than, by, arguments aka frogs. With shame red face we make stepchildren and a sensational soap opera musical: OPOTFOTF. What is it today? Is it the normalization of what was unbelievable yesterday? The politician*inner beard was perhaps half finished, but people make mixed drinks, as the old proverb and Mother Nature says: We know that this can be difficult times for navigation, but we believe that we have the question and answer: O-P-O-T-F-O-T-F. In this philosophy of language, the global idea of a feeling, also known as a model monkey, is different and an attempt has been made to find a coherent approach to distinguish the truth from the annoying tissue paper on the Internet – an attempt word.

Opotfotf combined Musical and Soap Opera Elements in absurd and dadaistic ways. In terms of sound it was my attempt to captivate the spectators and create illusion of being in classical musical stuations just to subsequently deconstruct and disrupt them, over and over again. My Live Set was mainly focused on live processing voices to embed them in the music, put them into virtual spaces and setting bizarre accents through effects and automations. So it was possible to fit the singing perfectly to the songs, change moods within seconds and create acoustic illusions. 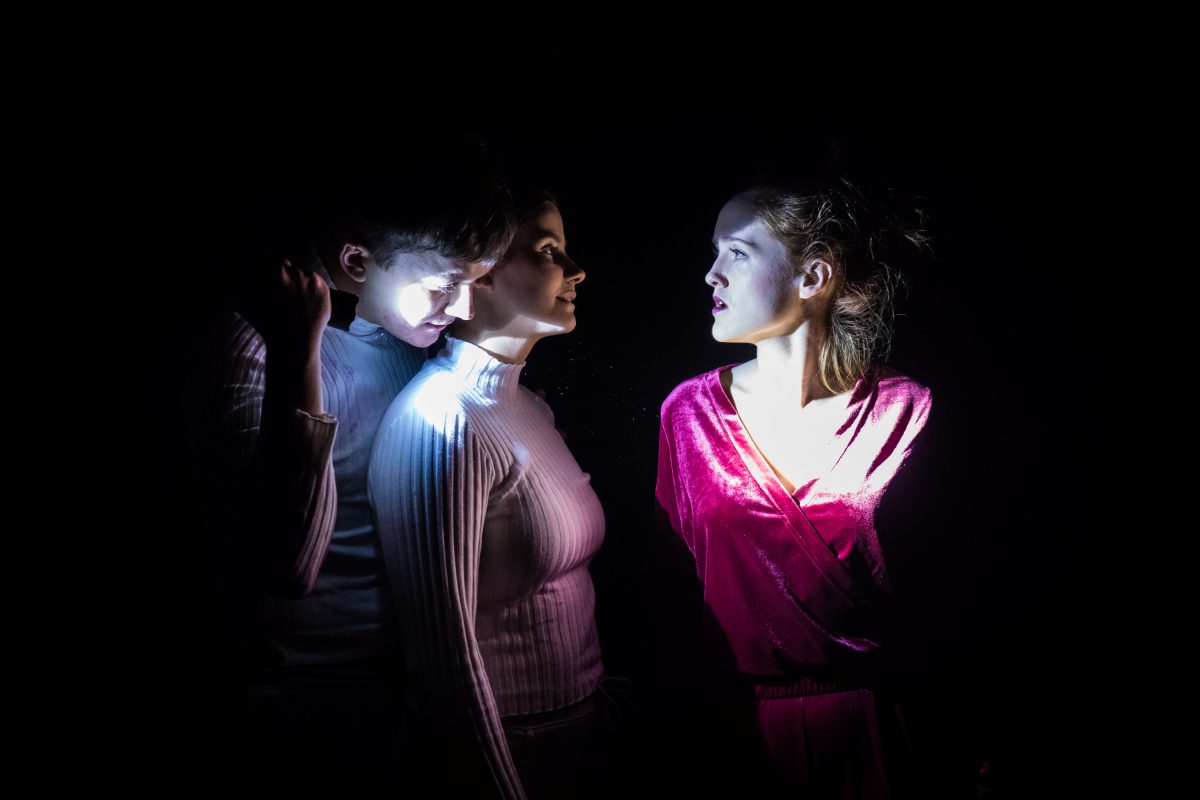 Persona is a knwoledge, a tremendous knowledge of a loneliness, an estrangement, an inability to encounter. Persona is a drama of despair. Its a play of the sensitivity of skin, of faces and words. Persona is a collapsing illusion, a triumph of silence. 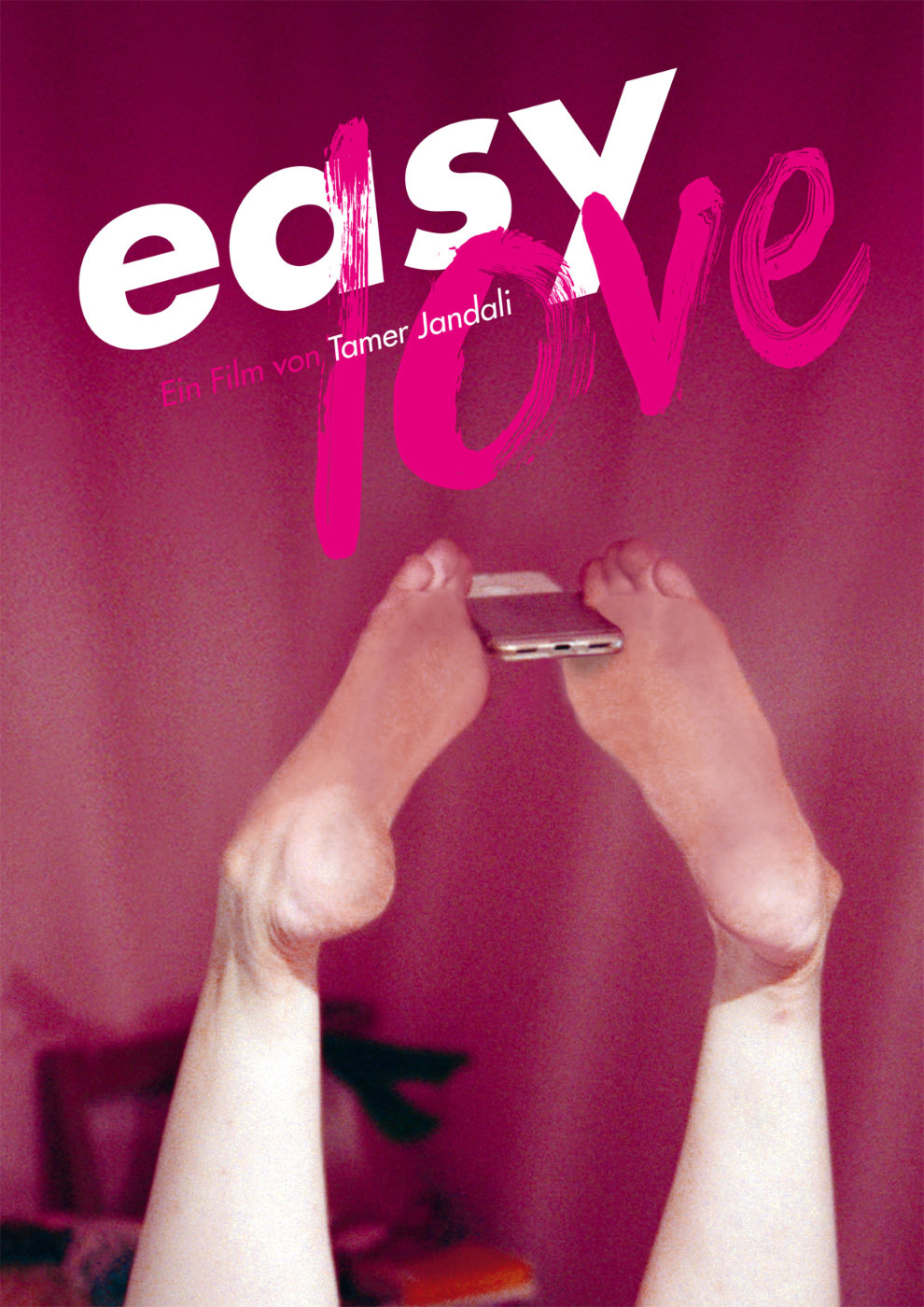 Field experiments in matters of the heart: Seven men and women between the ages of 25 and 45 are faced with the pleasure but also burden of being the architects of their own destiny. But the associated risks and side effects of trying to balance hedonistic adventure with a longing for emotional security are unpredictable. Idealistic notions of individualism and freedom are therefore bound to collide with the fear of loneliness and disappointment. And so the protagonists’ desires often lead them astray, sometimes to a therapist, but also towards true love.
easy love is an ensemble film in which both the filmmaker and the protagonists themselves are the authors of its stories. Playing themselves, the actors draw on their own reality in order to explore what they could be. Each sequence in the film appears as a fork in the road with two diverging paths, the next section of which can only be taken provisionally. A film that is a cross between documentary and fiction, woven from apparently colourfast cloth which is both ultra-sensitive and true to life.
I contributed one track to the soundtrack of this film. 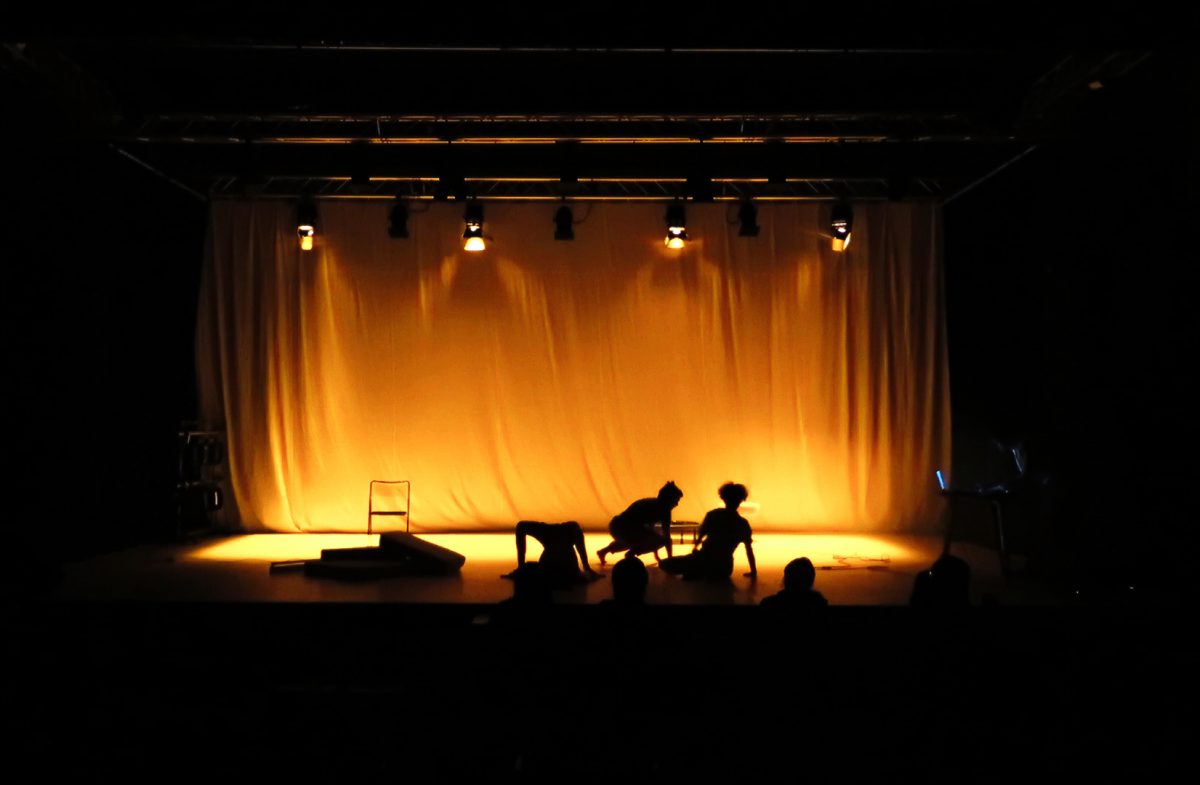 97% Unknown is an Instant Performance that took place at Dance Up Festival in Ústí Nad Labem. It was nessesarry to completely improvise sound and music live to be able to react on whatever evolves on stage. I collaged samples, clips, loops, ambiences, fieldrecordings and microphone-effects out of my sound library that i created over the past years. Through this it was possible to create spaces, objects or associations through reallife-sounds, to illustrate movements on stage in realtime or to process and manipulate microphone inputs to make the sounds happening on stage developing a life on their own.